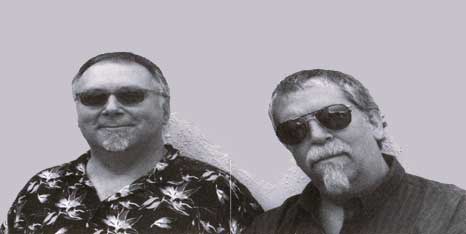 Note : This was a series of questions posed via the mail and Michael responded while on the road with the Brian Setzer Big Band from a hotel in Milwaukee on July 6, 1996

This site uses Akismet to reduce spam. Learn how your comment data is processed.